This past October we had a fun evening featuring the legendary former Creative Director Steve Frykholm and renowned Herman Miller storyteller Clark Malcolm. Our speakers shared an insider views on the design, innovation, people, and events that have shaped Herman Miller for over a century! 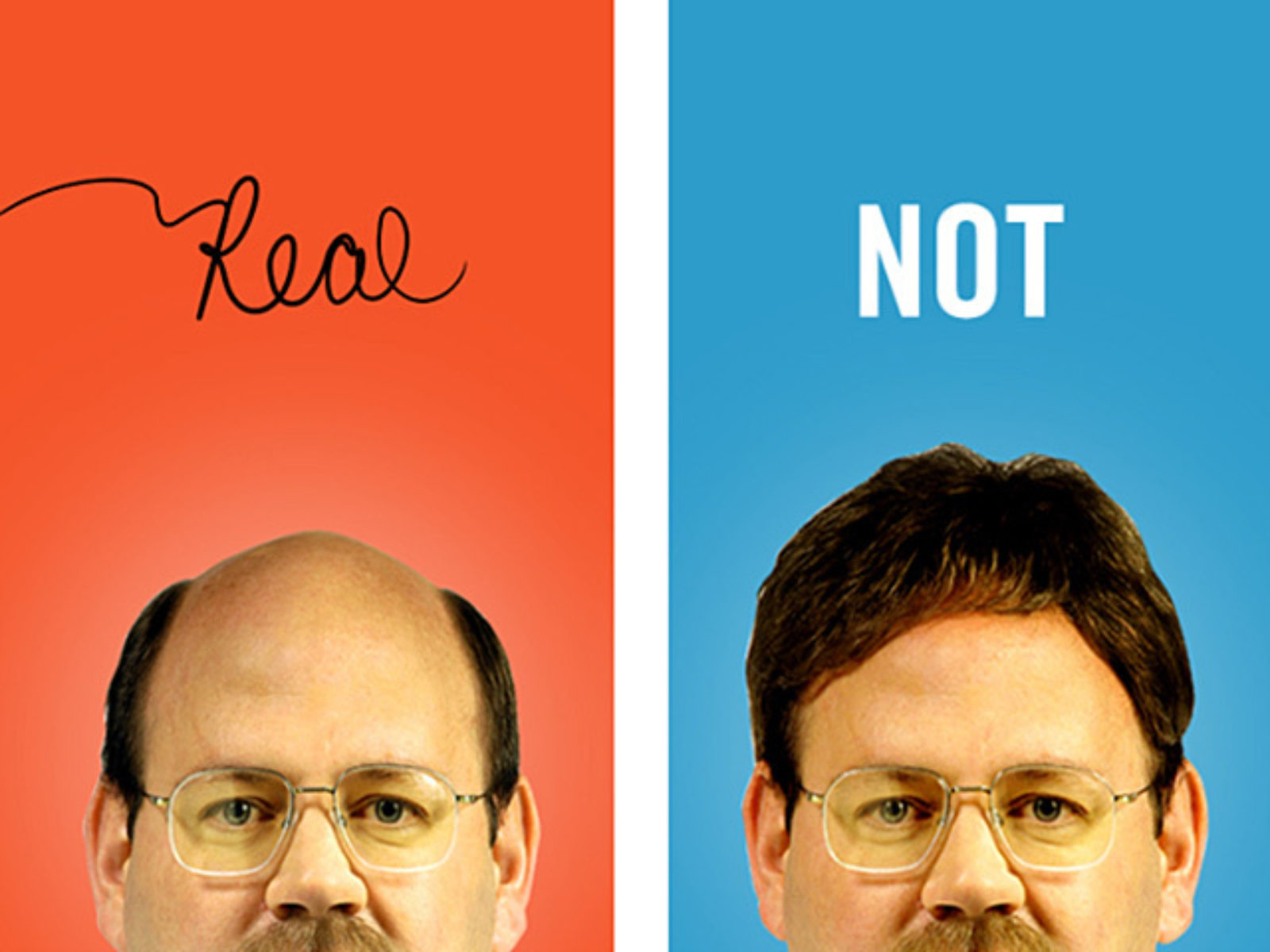 In Threads Steve Frykholm and Clark Malcolm tell the stories of the people, products, and events that woven together, tell the history of Herman Miller and the origins of the values and culture that will sustain it years to come. Threads is an interactive presentation where you—the audience—choose the topics to be discussed. We’ll share images, video clips, and audio segments from our long history of design and innovation.

Clark Malcolm worked for Herman Miller for 33 years as writer and editor in virtually all parts of the company. He is author, co-author, or editor of 17 books on design, leadership, architecture, and facility management. Clark has degrees in English Language and Literature from Rhodes College and the University of Michigan.

Steve Frykholm became Herman Miller’s first internal graphic designer in 1970 and retired in 2015. He received Herman Miller’s highest recognition for an employee in 1986, The Carl F. Frost Award. In 2007 he became an AIGA Fellow, and in 2010 he received the AIGA Medal, the highest recognition from AIGA, the professional association for design. He's recognized as an annual report legend in Graphis, and an American design icon in the 50th Anniversary Issue of Communication Arts.